All You Need to Know About Tray Ceilings | Conclusive 2022 guide

Although you may have hung the gallery walls and added crown molding, interior design does not have to end there. A tray ceiling, also known as an inverted or recessed ceiling, looks like a giant upside-down tray embedded in the ceiling. The middle part is several inches or feet higher than the perimeter, leading the eye upward, increasing visual interest, and giving the illusion of three-dimensionality.

A tray ceiling is similar to a coffered ceiling in that it has several recessed regions in a grid pattern. It just has one recessed area, but it can be an equally spectacular focal point.

Tray ceilings are simple and versatile, complementing almost any style of architecture or design. They provide modest rooms with a sense of openness and add intricacy to the stark ceilings present in large rooms. Tray ceilings work well in open living areas, great rooms, and formal dining rooms where people can relax and linger and truly appreciate their appeal because they’re often accompanied by intricate molding, contrasting colors, and special lighting effects.

Tray ceilings may be both utilitarian and appealing. When a vent system is later added in older homes built before the advent of central heat and air, ducting is generally run on one side of the ceiling. Only one side of the room gets a bulk header as a result of this. A tray ceiling can be built to match the dimensions of the bulk header, camouflaging it in the overall tray ceiling design, as long as the ceiling is high enough (see “Overhead Space Concerns” below).

Other mechanical parts, such as wiring or piping, can be housed in the drop-down border of a tray ceiling. This is a wonderful choice in homes where running such elements via the walls isn’t possible.

Tray ceilings installed during the construction of a new home are most often built within the ceiling joists. The tray’s border should be the same height as the ceilings in the rest of the house, while the internal tray will be higher, ensuring that spaciousness is not compromised.

When putting a tray ceiling in an existing room, however, ceiling height becomes a consideration because the drop-down border reduces headroom. A tray ceiling is best suited for existing ceilings that are more than eight feet high because of this. If your existing ceilings are only eight feet high, the drop-down border will extend below that, perhaps making the area feel tight.

Of course, the depth of the tray recession determines this. A drop-down border of one or two inches may be sufficient, but a drop-down border of six inches or more will most likely reduce the sense of space. When deciding whether or not to move, keep headroom in mind.

Faking the Look of Tray Ceilings

If you have an eight-foot ceiling, you can create a faux tray by putting flat trim molding in the shape of a conventional border on the ceiling. To create a visual barrier, paint the ceiling on the outside of the trim a different color than the ceiling inside the border once it is installed.

The tray ceiling installation process varies depending on whether the ceiling is installed during the construction of the property or following a remodel.

Your contractor will install a tray ceiling that eliminates the need to lower the ceiling height to accommodate the drop-down border during the initial construction of your home. If the builder opts for roof trusses rather than stick framing, the trusses will be engineered to accommodate the tray ceiling by the truss manufacturer. Stick framing and truss installation are both jobs best left to the pros.

What is the Purpose of the Tray Ceiling?

A tray ceiling adds sophistication and prominence to a place. Tray ceilings serve to boost a room’s aesthetic appeal. 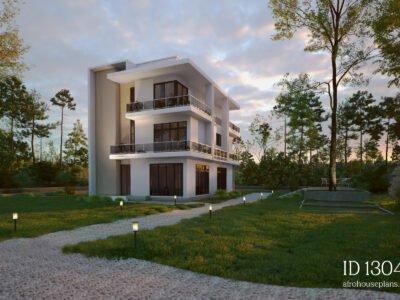 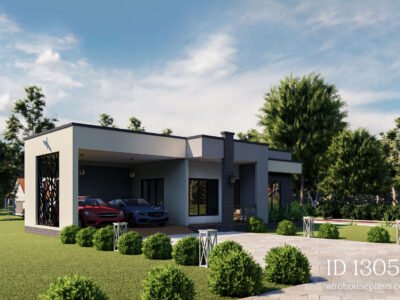 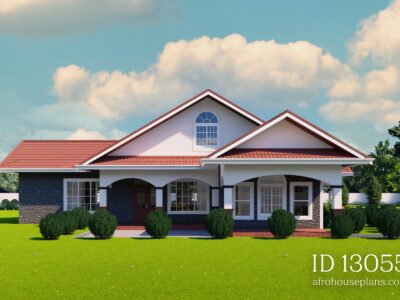 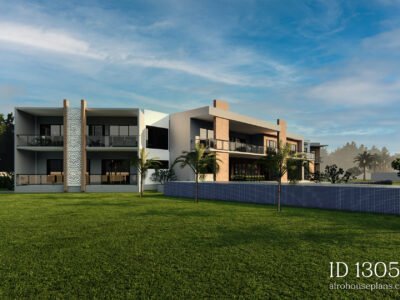